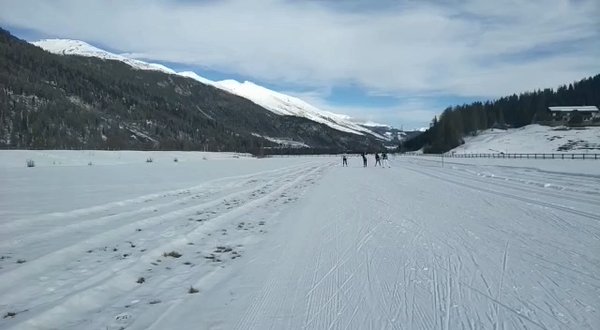 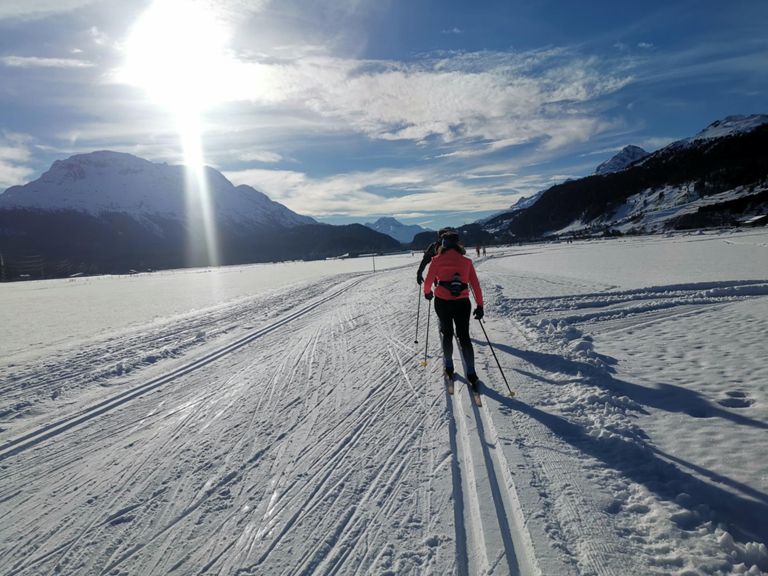 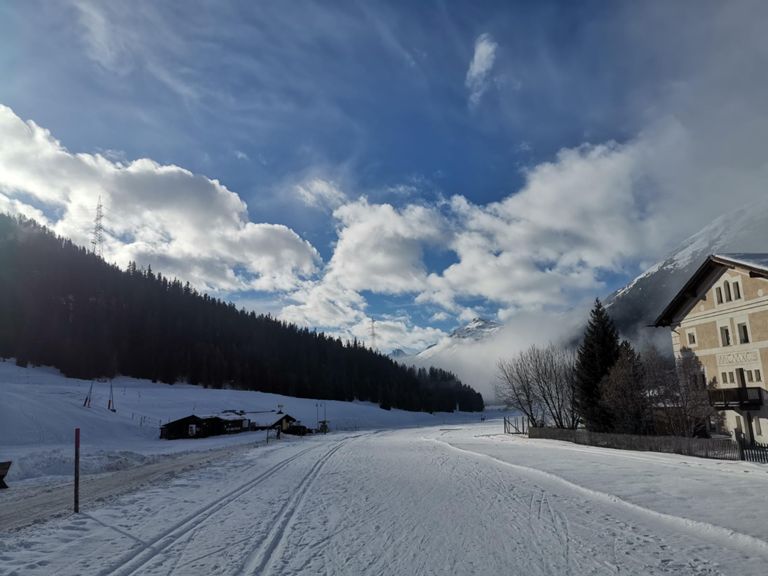 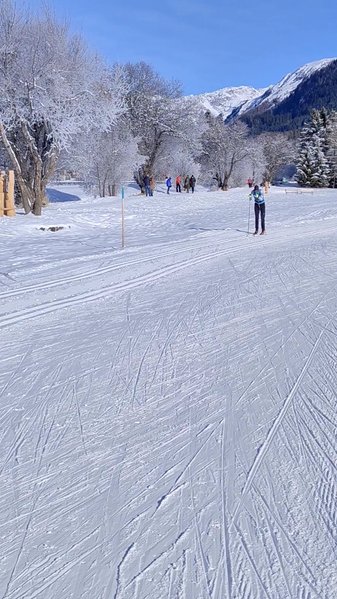 Tales of a Journey: Borders

First thing I want to write about are the borders. It makes for some memorable moments for several reasons, but mainly because we crossed quite a few of them. Thankfully though, the Swiss ID is well accepted and we did not have any real issue at any point. We are actually so unused to have to prove our identity anymore that it is only shortly before the departure day that we thought to check if a passport or visa was required. None of them were, altough it would have been funny to have stamps from all border crossings as a souvenir. Anyway, let's jump to the list.

Going from Slovenia to Croatia is the first border that we really notice. Before that, we were on our usual well-known Schengen safe-space so to say, altough only a very recent invention in history and something that would surprise generations back.

The first sign is actually before the border, and I don't mean by that a real traffic sign, those remainings are also to be found in Switzerland, although their meaning lost in importance. Still, related to traffic, the sign I mean is a car jam with vehicules queuing over maybe hundred meters. Confident like always, that it is a police control for motorized vehicules primarily, we overtake the whole without a word and get in lane jsut before the officers cabin. When our turn comes however, a small hello doesn’t seem to make it and I have to reach for the wallet to get out the cards. Me not being prepared leads to a bad look from the other side of the glass window and a grinse meaning something like, “where you really thinking you could pass without even showing a document?”. The power-play, to which anyone who did the military is used, or anyone who does a similar trip for what it matters, continues when he takes an extra little while longer to check us out and asks to take off the sunglasses and smile like on the card. Little annoyance but the message is clear. Let's not try to escalade that so rapidly or we won't cross 10+ borders.

Another funny thing we forgot by being so used to Schengen is that borders are double. You go out and the you go in. The control we did was only us leaving Slovenia and we get a second control shortly after. In general, the second ones will prove to be more thorough than the first ones, but us being ready means that this was not the case this time.

While most tourist cars are taken outside the queue for extra controls and we are repeatedly told that officers will found a reason to stop tourists and extract from them a little bribe we only got the soon-becoming standard “Where do you go?”. To which "Neum" is a satisfying answer.

Here not even the car queue is attention worthy. They seem to know Neum is basically not really leaving Croatia and so we are barely re-entering.

With routines all things get better, or so they say. Nicole gets to show the ID cards for once and we both stand straight with sunglasses down. All is well until the cards are handed back and she dares a “Is it OK?”, greeted with an overly-aggressive “What do want?!?”. Doing the things right at the border means also understanding when to leave without disturbing the calm by asking the question. Well, in that case we thankfully understood this as a “leave, before I change my mind” and flew cards in hands, packing again only when out of sight.

The border is grouped in a single building and our cards go through from out to in without requiring us. As an exception, we pass the border in a group of three as another bike-packer from Luxembourg has been riding with us for about an hour. The passports get a bit mixed together in the process, but otherwise its seamless. Purely administrative, but as simple as it gets.

Here begins the “single-person in the street” business. Although the road is small and not really touristy, we are greeted by individuals helping us changing currency and we get some Denars for our few remaining Leks. Probably not a good exchange rate, but we have no idea what each is really worth and have only about 5-10€ left.

In the controls, our cards are now scanned and registered, but that will be the norm for the rest of the trip.

On a rainy little pass at 1300m above sea-level is the first time the answer to the “Where do you go?” is considered non-sufficient.

- “Kyustendil?”, he repeats with big eyes saying “I’m not here for a joke, tell me for real”.

- “Kyustendil today, Istanbul in the end”.

The only crossing point in the region is on the highway. After quite some reflection the evening before, we decide to take that route and get confirmation by our hotel manager (“It’s Bulgary, not Switzerland, just ride the shoulder…”). Nobody is surprised to see us there, only our IDs lead to some wondering looks and the following exchange:

- Looks at them from the front, then from the side, as if checking if it’s monopoly money. Turns to his colleague, not knowing if he or we are dumb.

- Colleague stays still for a second before shouting “Switzerland!” as if he found the last pokemon card missing to his collection. Then adds a few words in Greek and ends with an even bigger smile.

- First office registers the cards in the scanner and wishes a good journey.

Being on a highway, we get to a third counter about one kilometer later. Before we really know how to behave at a highway toll register, a woman waves at us and clears any doubt with “come forth, it’s free for bikes”.

This border is the hardest to miss. On the last 30km, the vehicles we cross are increasingly getting military ones. Here again, we have to change at the last minute from a small road to a bigger one to pass the checks. The border is basically one bridge with heavily-weaponized patrols on it and imposing fortresses on each side. If that might add to the nervosity, it is actually a false alarm. Waiting times for trucks are huge, but for us bicycles, the process couldn’t be simpler. We get through in no more than five minutes. The only mention-worthy detail is that we get an entry paper to show at the exit point with an ink stamp on it. We managed to keep that paper safely until the airport in Istanbul, but learn there that the entry control was done in a sloppy way. We should have gotten one paper per person and with the name written on it. Anyway, the look of the officer clearly means “uh, again an officer on a road border that is just not to the level of airport controls” and the problem is no longer ours.